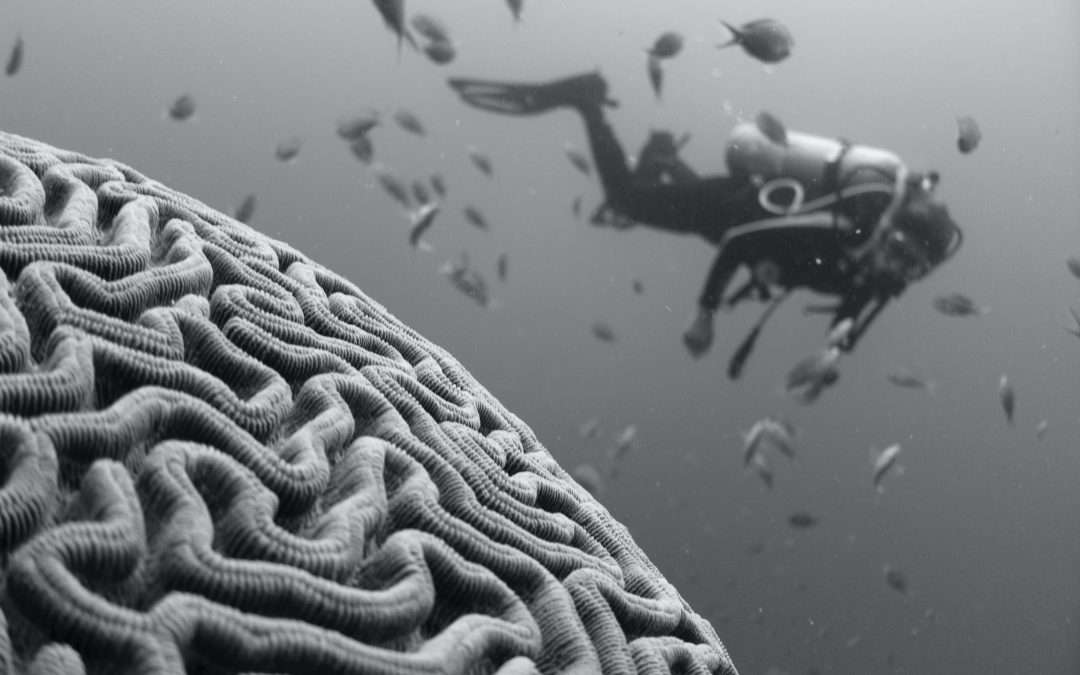 My eternally patient spouse (except when he’s driving) has been questioning my mood of late. He’s wondering if I’m angry. I ask myself, at what, at whom, because? It’s not anger, I tell him. It’s the ebb and flow of simmering anxiety and the periodic sense of helplessness and doom. So, I’m fine, really.

As I sit this morning, gazing in awe and appreciation at the full blue moon that is actually white, sliding down the early morning sky to hide behind the western ridge of the valley, I have glimpses of insight about my mother, about me, about us.

For many years, my pre-dinner routine was to do a check-in telephone call with my mother. She would be on her second scotch, and I would sit down to call her with a sigh of relief and a large martini on the small table beside the phone. I called her every evening at the same time. More often than not she would greet me with one of two comments: “I thought that might be you,” or, “I told your father it would be Gail.” He was always my father, never her husband.

She typically started with questions about my day and how the kids were doing. It amazes me now that we found things to talk about day, after day, after day. The booze calmed us so that we could be attentive to details and discussions of the mundane. Over a period of time, I noticed that the reports on her daily activities became less varied. In fact, it soon became evident that most days she was cleaning out drawers and closets, throwing things out, and packing things for donation. One evening she asked me how John was doing (my husband). She went on to commiserate that he must be so tired, what with going to work downtown each day, and then coming home to help with the twins. I must have been on my second martini that evening as I have no recollection of the rest of the conversation. I know I hung up the telephone and made a joke about my mother being more crazy than usual. We have three children. They were aged four, seven and 10 at the time.

The twins lived on in her mind for several months. She continued her daily clearing out, organizing, cleaning and purging, either real or imagined I suppose. As the twins faded so did her memory and grasp of reality. I believe she tackled the chaos in her brain by organizing her outside world. At least until it was time for her scotch.

I am reminded of that story more often these days. Currently, there are four large dark green plastic bags packed to bursting with clothing to be donated, sitting in the hallway by the back door. I am already anticipating the rolling waves of relief I know will wash over me as they are pulled from our trunk by the masked young woman at the Value Village drive-through.

The other day I opened my small quilted lipstick bag and found six varieties of liquid stains and solids. I hastily threw three away and felt the freedom of less choice, keeping only my favourites. I no longer need to feel the guilt of neglecting those colours, those pieces of clothing, that I once selected and cared for.

I’ve removed cutting boards, a large white-footed fruit bowl, and hand cream from our kitchen counter. I need space, without clutter; it calms me. I have too many pairs of grey socks, not enough black. So, I put all but two in the dark plastic bag in the hallway and plan to buy one pair of black. I can’t tolerate disorganization and overflow in my drawers.

Several years ago, at a course on neuroscience and transformation, I learned about the relationship between the two sides of our brain. I learned that creativity, intuition, and emotional overload are right-brain energies. I learned that detail processing, creating structure, and pragmatic and logical thinking happen in the left brain. I learned that we are not destined to live from only one side.

Now I know that my mother’s chronic efforts to create order in her world were the result of the escalating emotional chaos. The creep of dementia, mixed with her alcoholism was challenging what had been a sharp and highly organized brain. I wish I had understood her inner turmoil.

I am blessed with knowing that my Covid– and state–of–the–world anxiety are at times overloading my emotional centre, my right brain. My bursts of impatient energy that organize, rid me of excess, and feed my left brain need for structure and order are healthy elixirs. My energy returns, balanced, calm, receptive.