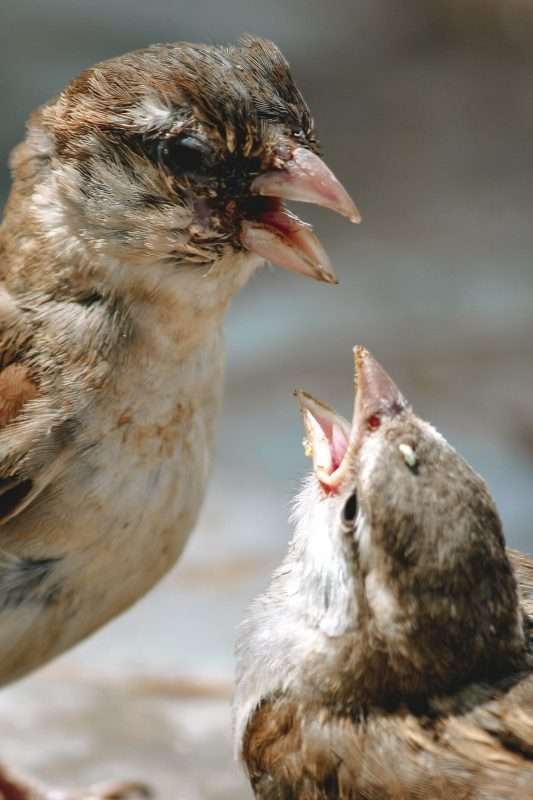 It seems to me that acceptance and resentment are two sides of the same coin. One side feels shiny and healthy, the other dark and toxic. What if, experiencing someone else’s acceptance creates resentment within? What if my battle cry is met with I’m ok with “it.” I’ve learned to live with “it.” I’m making the best of “it”? Accepting another’s acceptance is my muse and work.

Indulging in frustration and resentment at what I perceive as a choice to be disempowered is making me a bit crazy. I can go global with this feeling and be angry at whole countries. I can stay local and be angry at our condo management for their Covid–paranoid rules. And I can take it personally and tarnish relationships with people I care about. Sadly, I’m investing energy in all three spheres these days. And none of their choices are about me. At all.

Tommy was an imported piece of our family. I loved him dearly. His soft gentle soul and crazy mobile mouth that could make hilarious grimaces are vivid memories for me. The story of his merge into our family is fuzzy, with twists of confabulation. It is family folklore that after the Second World War, my newly divorced Aunt Lillian took in a boarder to create some cash flow. It was acceptable to provide accommodation for men returning from the battlefield. Tommy moved into the small bedroom with the slanted ceiling at the top of the stairs in my Aunt’s tiny Toronto home.

My earliest memory of Aunt Lillian and Tommy, confirmed with family photos, was that they were partners in life. She was a high strung, driven, and demanding woman. The truth sayer for me. Aunt Lillian clarified for me, when I was in my early teens, that my grandfather —whose nickname was Happy– had taken his own life at the age of 28. My mother was four months old. He didn’t die of a heart ailment. Suicide was not something a family ever admitted to in those days. Sadly, it’s not much different now.

Tommy was the playful, safe haven. As a little girl, I was allowed to wander up the path to their cottage on my own. Unless it was over 80 degrees Fahrenheit, Tommy wore a collared shirt and long pants. At 80 plus, he would have on shorts and a white undershirt. His skinny legs were white and hairless. Freckled arms, a little too long even for his tall body, busy in the kitchen making tea for Aunt Lillian. I would arrive, gather up a couple of blankets, throw pillows, and a necktie or belt. The pillows would be perched on top of his head, and secured under his chin with the tie. The blanket draped around him as he sat patiently, sweat glistening on his shiny forehead and clean-shaven upper lip. His square rimmed glasses, the lower half a bifocal of magnification, sliding low on his nose. Sitting either beside him or on his lap, we would travel to faraway places like Montreal or Ottawa. I knew those were both very long drives from the cottage. With these imaginary weekly trips and his Scottish homeland, he took on the nickname of Far Countries Tommy.

Tommy’s patience was infinite. Aunt Lillian had none. At the age of 10, I thought they were perfect. When I was 13 my mother found Tommy without vital signs on the back step of their home. The snow shovel had fallen out of his hand as he sat down to tend to his chest pain.

That was my first experience of the permanency of loss that defines death. My grief was deep and frightening to me.

Now I wonder whether constant catering to my Aunt’s demands, biting his tongue at her moods and rants and acting as her peacekeeper and barometer wore him out. He accepted his disempowered caretaker and enabler role. At what cost? The surge of angry energy as I ponder his acceptance and my resistance is still there. She passed away many years later. I was devastated once again. I loved them both equally, and differently. I dare not risk blame.

Today, I witness people I care about accepting behaviours, things, and circumstances that I cannot. My resentment at their perceived complacency simmers. Just as I am unable to change the past, I am powerless to change the people in my life. My definition of empowerment is true only for me. My peace will come only when I accept their decision and choices. It’s not a right or a wrong. It’s their path, not mine.