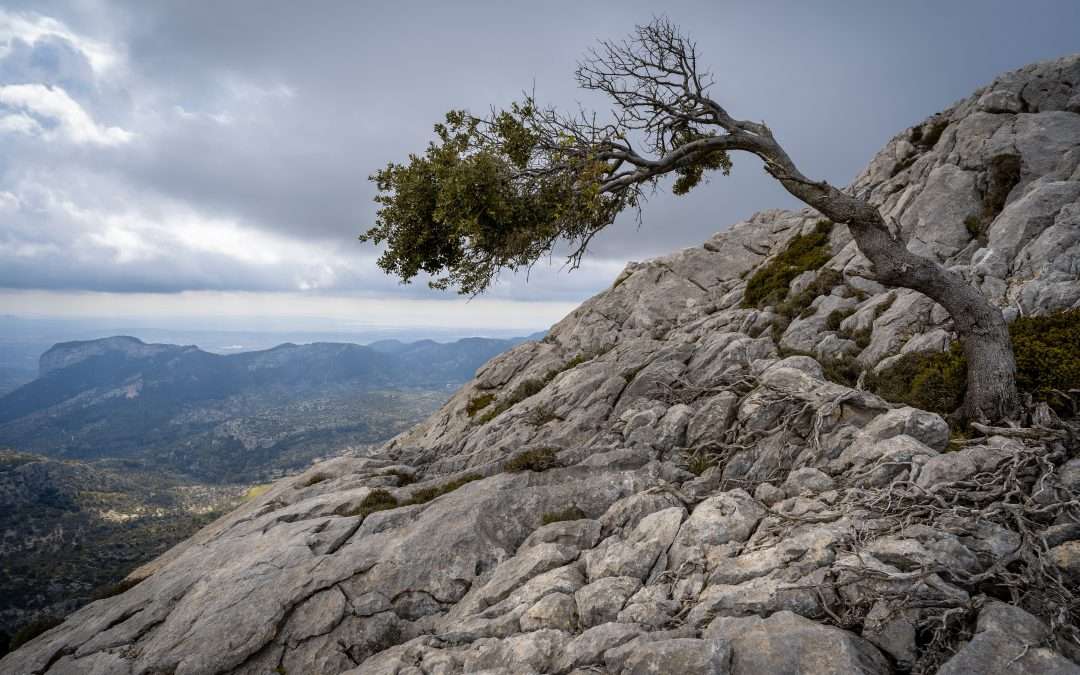 Monday mornings are generally set aside for me to putter and ponder. That means walking through the house and picking up and putting away. Maybe throwing in some laundry, though electricity is more expensive during the day. My spouse will silently wish that I would wait until after 7pm. While puttering, I ponder what’s going on in my mind and body that would provoke my writing. Create a blog worthy of posting. On day one of this first week of 2022, things were different.

By late morning I was returning from skiing in handfuls of fresh snow and on the corduroy of groomed runs. I thought that minus 15 degrees, a new work week, and renewed paranoia about the Omicron strain would protect me from crowded slopes and congested lift lines. I was wrong. Within an hour of opening, the clusters at the top of the lifts, the jammed snake of somewhat masked people, and the insistence that each chair is at capacity had us back to our car and in our kitchen for a cup of hot tea. Home in time to watch the politicians in our province announce renewed shutdowns and that the kids are once again being screen-educated.

Even what seems inevitable creates emotional waves. Frustration, anger, sadness, and fear crest quickly as the losses sink in. Eighteen months ago there was a collective and resigned sigh of relief that officials knew what to do and were taking control. Trust, hope and faith have been replaced with frustration, anger and skepticism. In countries known for their tolerance and social responsibility, there are protests against measures to curb the spread of the virus.

As I mourn the loss of my yoga studio, a coffee with friends to warm up after a few runs, and a restaurant dinner, I am willing myself to consider the broader community. My empathy and compassion for working parents, school-age children, and those employed in the hospitality industry feels heavy and fruitless. My losses and compromises are comparatively an inconvenience. Yet I slept poorly last night. Lurking anxiety had me up several times. I sense that the current of dis-ease is for the world and the people I love, more than for myself.

The tenacity of this disease has drained my resilience. It has challenged my ability to face the horrible details of reality with equanimity. The definition of resilience sits on a continuum – the ability to recover from difficulties, the strength to withstand adversity, and, from the MayoClinic, to have the tools to adapt to difficult situations.

It seems to me that once again I am required to adapt to challenging circumstances. I need three channels of resilient energy. If I become ill – which is likely – Tylenol, hot water bottles, and fluids will aid me to withstand the symptoms. Only when there is a conclusion that Covid-19 and all its variants are endemic flu bugs that we will live with, will I shift to recovery.

Equanimity is the maintenance of a calm mental state – an even temper, in a difficult or stressful situation. It’s the holy grail of maturity for me. Seeing people with masks riding below their noses or under their chins undermines my sense of safety and wellbeing. Disregarding the rules and protocols necessary to protect ourselves and our society creates a disturbance in my mind that, left unchecked, takes over my body.

My mantra for 2022 . . . To live fully and energetically with resilience and equanimity.