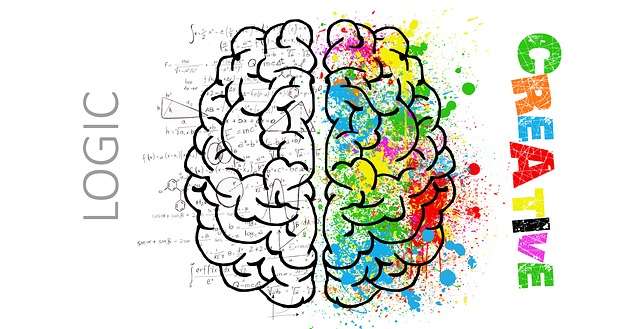 It’s back. Worse than ever. That simmering, almost unconscious anxiety about everything in the world. The unaccompanied children, thousands of them, at the Mexican border. Saving them from civil war and drug lords in their Latin American homes, their parents have sent them north hoping they would get to a safer life, perhaps even have a future, in the United States. If it weren’t for the wall and detainment camps. The Russians amassing troops along their border with Ukraine, invasion likely. The variants of concern. Attacking now the thriving generation that is to take the reigns and build the future. Our children. Like the pandemic, my angst is inclusive and global.

In the early months of Covid, I had an open heart. I sought out ways to help others. To live responsibility. To find gratitude in the privilege of country living. To respect the rules. To respect the efforts of our politicians. To have hope. That was then.

I am at once antsy and agitated; then listless and exhausted. Three inspirational ideas fade as quickly as they arrive. To be followed by a flatline of energy and emotion. The rebalancing of a recent yoga retreat is being challenged by my chakra’s being out of alignment – or worse – blocked. Suffocated by the unavoidable realities of year two of the global pandemic.

My daily journal entries are filled with descriptions of the disquiet and restlessness in my body. If I go into the abyss of irritability and discomfort I am experiencing, as I am taught to do by Buddhist gurus and mindfulness coaches, I am overwhelmed with a need for order, clean and tidy, and perfection. I made a list the other day: fold laundry, order rug, draft the letter to the Star, rake bark chips back into the garden, tidy 2 drawers in the kitchen, do an inventory of white summer jeans. And then I then indulged in my porous and intolerant state, becoming hurt and annoyed with someone’s imperfect humanity. It was the same list the following day.

Thankfully, the weekend afforded me a surge of energy. The sunshine softened my edges. I opened the doors and let the warmth into the kitchen. I loosened my aching middle with Adriene’s Lower Back Love yoga class. And pulled open a drawer to get the shears out to cut five bright-faced daffodils and bring them into the house.

Surprisingly the drawer slid out easily. It’s the repository for all small things we don’t know what to do with and might need some time. The catch-all for the “I don’t know where to put this” items. There were several envelopes of cut flower fertilizer crystals, proof of my attempts to cheer up our isolation cell, back when I cared. It was clear there was an attitude of scarcity due to the virus. And an irrational need to save typically useless and irrelevant items. As children of depression and wartime parents, we have always saved elastics, small reuseable plastic bags and clean squares of folded tin foil. Now amongst this collection were many square coloured plastic bread bag tabs and twist ties. They were oozing out of the bowl of elastic bands, littering the cutlery tray that held flattened dried up tubes of wood glue, assorted brass tacks, and small picture hanging nails. There was a set of kitchen scissors inoperable due to rust, five withered birthday balloons, and a lifetime collection of short golf score pencils.

I am a person who lives and leads from my right brain. That’s the side of the brain that governs primarily through emotion, intuition and creativity. Entering into linear organizational activities is not my natural propensity. And yet shifting, either consciously or unconsciously, to an activity that calls upon sorting, the use of logic, and organizational skills bring a needed sense of calm and order to me during periods of mental and emotional turmoil. I learned this lesson of opposite hemisphere activation in a course on neuroscience and transformational coaching several years ago. Accessing the non-dominate side of the brain provides balance and much-needed relief for the overstimulated neural pathways. For my logical and organized left-brain husband a nudge to the right brain with a yoga class is always a  pleasantly surprising shift for him.

I am thankful to remember this lesson in times when I wobble on my axis, out of balance. Other than an orderly, junk-free junk drawer, nothing has changed. And for me, everything looks different. I am tending to my list instead of my right brain dialogue – for now.