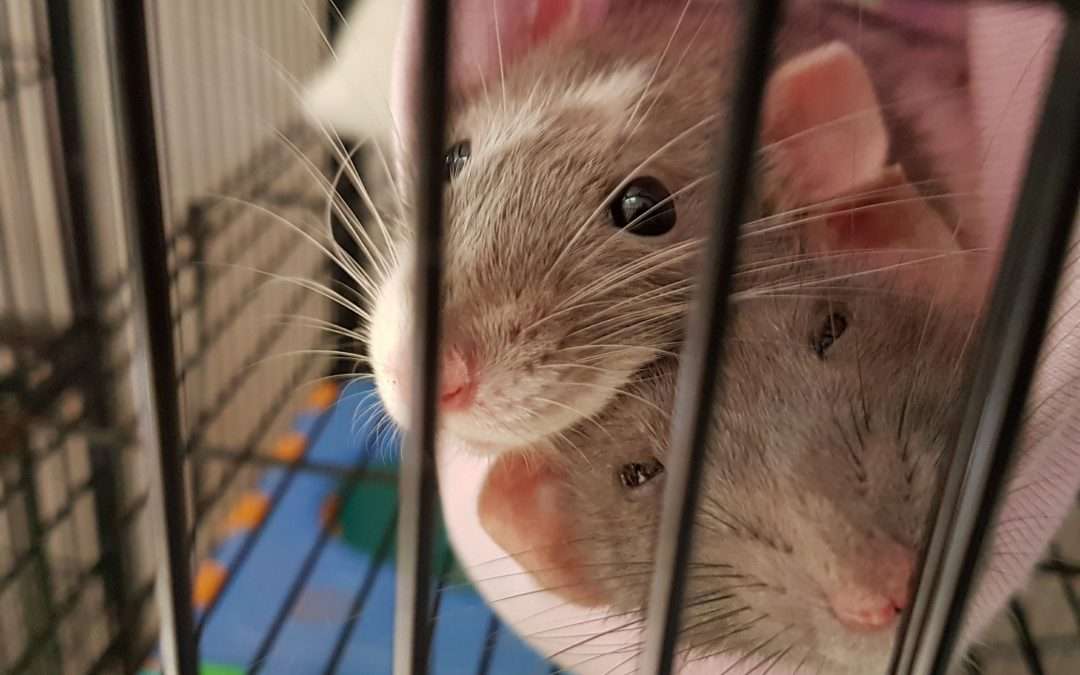 This past week, I realized that an unconscious side effect of COVID’S second wave has been that I have re-narrowed my world. And that has depleted my energy. All the while, I seem to be keeping somewhat busy and occupied. Doing the same things, the same way, with the same few souls, every day.

I only know this because the other day I found myself gleeful over a different experience. It was such a simple event. And I felt a rush of refreshing energy. It all began when I noticed I was driving a different route. I noticed that I needed to turn the radio up to drown out my voice belting out a favourite song along with Barbara Streisand. I noticed only because I had to turn the volume down as I swung into the farmer’s co-op gravel lot in our pick-up truck.

I hopped down from my elevated perch while sliding the elastic loops of my plain cloth mask around my ears. I entered the low corrugated metal building and found myself amidst racks of heavy plaid shirts, an array of black rubber boots, and rows of thick grey wool socks with red stripes around the tops. Beyond the clothing department were huge bags of birdseed and dog food, animal watering bowls and curry brushes and blankets for horses. Against the opposite wall were vats of loose seeds; barley, clover, and varieties of grasses I’d never heard of. I saw no sign of what I was there to buy.

I found the round spot on the floor near the cashier and stood as directed. The lanky young man on the spot in front of me had on a camo face mask that matched his pants. His bright brown eyes belied the threat of the black leather jacket and what I heard him order. Two large bags of rat feed. I cringed.

From my spot, I wondered out loud. We have rats, Willard and Wilhemina. They are living under our porch and sharing the chicken feed with our two hens, Betty and Blanche. He looked over at me. The crinkle at the corners of his eyes told me he was smiling behind the camouflage fabric. I asked why he needed to feed his rats? “To get them fat. Then I feed them to my snakes.” I cringed again, and more deeply. My early ponder over whether he would like to have our rats evaporated.

Our plan was already in motion. Carefully loaded live traps at the entrance to the chicken coop. Once in the trap, they would be relocated with care at least 10km from our house. That’s what Google told us to do. Despite only marginal success with our resident raccoon, we were determined to catch and release. Even though they were rats.

As he left his circle, I moved into it and faced the young woman behind the plexiglass shield. A 55-pounder was the smallest feed bag for hens. I selected the variated blend as she advised that our girls would have more fun with the corn and other seeds than the plain pellets. It’s more interesting, she said knowingly. I backed into the loading dock and pulled away smiling and waving at the cherub-faced man who helped me hoist the hen blend onto the bed of the truck.

Driving back into the valley I was in awe of the endless bright splashes of orange, red and yellow which lined the road and blanketed the landscape around me. I chose a longer route home just to be in the fall tapestry, feeling the energy and season transitioning at that very moment. I sang loudly, drummed the steering wheel and smiled remembering the rat-snake story. As I pulled up to our porch Betty and Blanche ran clumsily toward the truck, heads bobbing and chatting a blend of guttural clucks. Their black feathers: an iridescent green as the sun bounced through the leaves. I couldn’t wait to put the new feed in their bowl.

A different errand, a different driving route, speaking with different people had invigorated my senses and psyche. It had given me energy that I hadn’t realized was gone until I had it back. No longer flat-lining, I knew that a simple and novel undertaking could produce a spike.

In this time of renewed threat to our freedom and choices, this is an awareness I am turning into action. I have often been told that we grow by doing something that scares us every day. I am adding to that. Schedule some novelty into your life every day.