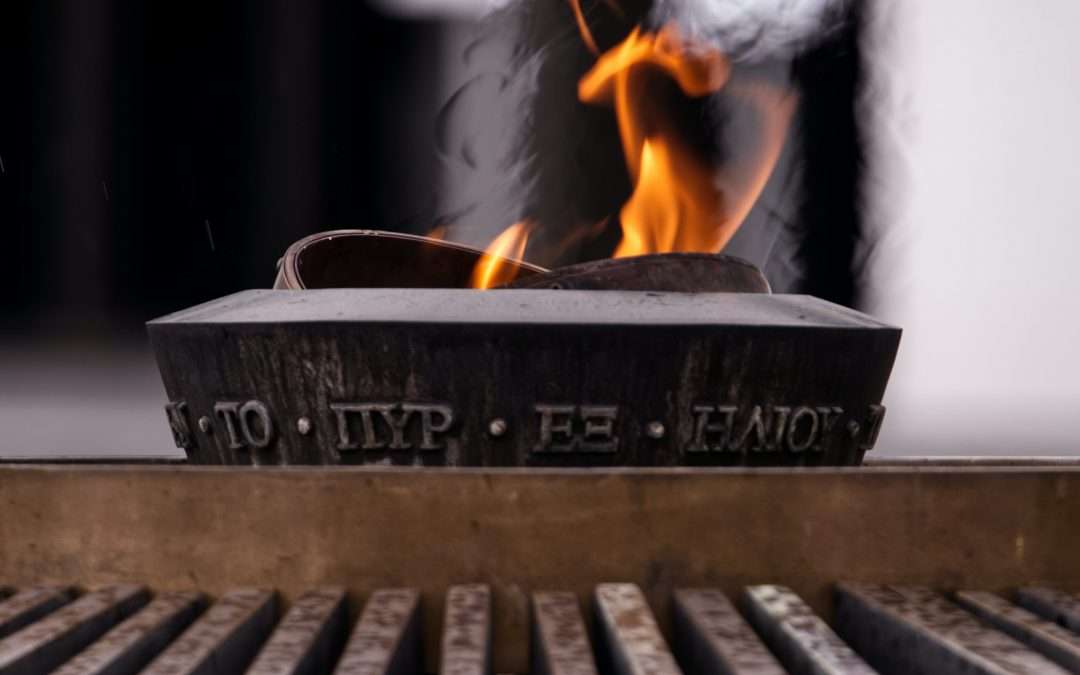 Over the course of the Tokyo 2020 Olympics, I became consumed with watching the competitions. With the headwinds of a pandemic Olympics – a year late, no spectators, rigorous safety protocols, and 12 hours ahead of us, I had limited interest and expectations. In my avoidance of the headlines screaming fourth wave, the world is on fire, apocalyptic droughts and rain, I was slow to realize the power of our Canadian women in the pool. And on the water.

It started with a casual flip to the sports channel a few days into the games. I almost scrolled through as I glanced at the origami motto and colourful rings on the screen and heard the announcement of men’s volleyball. In a few moments, I was taken in by the physical strength, mental focus and compassionate support these athletic titans exhibited on the crowded court. Only to see it repeated over and over and over again: in the pool, on the track, on the water, on the pavement, and on the field.

Midway through the first week, I was waking early to tune in to the events, abandoning my morning writing. Happy that events that I had missed while sleeping would be replayed during the evening coverage. I am a patron of amateur sport. Including professional athletes in the games is incongruous and hypocritical to me. So, I don’t watch those sports. I crave the human stories of perseverance, family and community support, and dedication for the love of the sport. This is the arena that offers me indulgence in naivete and idealism.

I wasn’t disappointed. The women competing in the inaugural female canoeing events were ecstatic and generous in their praise of being included. Our soccer team, overjoyed and exuberant with their win, took time to console the deeply disappointed on the other team. Our captain embracing her rival whose shoulders were shaking as she sobbed into red-shirted arms, the mayhem of celebration all around them. Our swimmers sliding over the lane markers to give congratulatory hugs to winners. Our sprinters, all thankful for the opportunity to run -medals or not. Our exhausted rowers, reaching out to touch hands, falling back into each other’s laps, demonstrating the impenetrable bond of the team.

Those individual sports, where self-reliance, self-absorption and individuality are simultaneously protective and ego-inflating were managed with grace and humility by the athletes. Their praise of the enabling support of family, coaches, and fellow athletes headlined their media interviews. When asked how being awarded and then losing an Olympic bronze at the Rio Olympics affected him for this race, our humble Canadian responded that he had learned that success was leaving everything he had on the pavement, not whether or not he won a medal. The sharing of Olympic gold by two high-jumpers was an unprecedented moment of sportsmanship. Of the disappearance of country borders. Of the celebration of human equivalents.

With sadness, I read that a handful of athletes were apologizing as representatives of their homeland for not winning gold. For many, their entire short lives had been curated for one purpose only. For a single, non-negotiable definition of success. Anything other was a failure. While that hard-wiring creates discipline and wildly triumphant achievements, its mental and physical costs are significant.

Many years ago when I left my banking career to explore “What will I do next?” I received a metal-framed poster of an empty canoe on a lush river setting. Beneath the boat in bold letters was the saying; “It’s not the destination, it’s the journey, that matters.” It was given to me as a gift by a colleague, one of the very few who understood my need to abandon my position of power and success.

As I reflect on the experience of the Olympic games, observed from my armchair and through my lens on life, I see and feel the emotional challenges and inequities rampant amongst the athletes. The fortunate ones are grateful to be competing, arrive at the finish line with nothing left, and express thankfulness for the experience. They will return home as heroes. The competitors cataloging their errors, disappointed with their performance, and vowing to do better next time, worry me. Will they find self-acceptance and energy to persevere for another four years? When trying doesn’t count – at all?

The surge of inspiration and energy rushing through my body as I sit at the edge of my chair, eyes glued to the screen filled with muscled bodies performing feats of strength, power and skill, happens as I witness the effort. As I witness each of them doing their best. Trying their hardest.