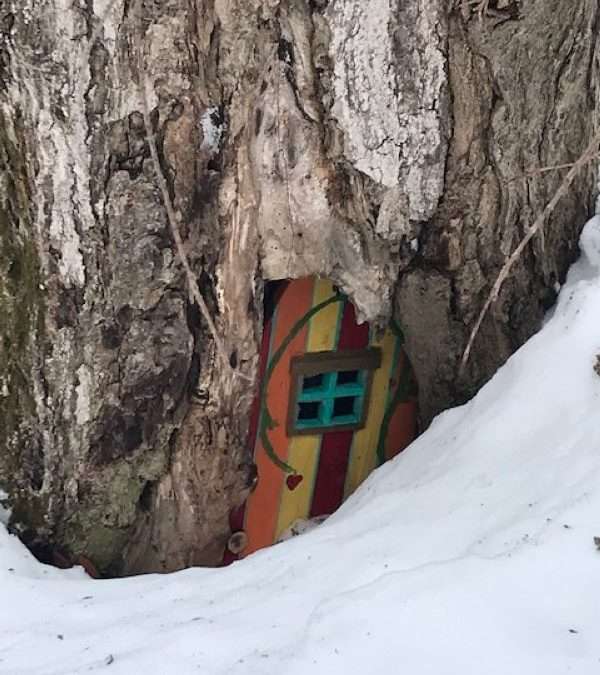 A few weeks ago my daughter suggested that we all start the latest daily word game. Promising easy access on a cell phone and no mandatory subscription, password, or app installation, it felt like a reasonable commitment. And with the simple rule of six attempts to determine a five-letter word, I embraced what seemed like a facile practice. Hovering over my shoulder as I found the word game and clicked onto the blank boxes, she offered few suggestions, no hints, and eye rolls as I meandered through the 26 letters of the alphabet. And so began a new habit.

On the first few days of the morning regime, there was the occasional commentary about the level of difficulty of the daily word, or humble comparisons of the number of trials, which soon morphed into a subtle competition that positioned us on a hierarchy of competency. Once established, we abandoned it to talk more generally about strategy, no one really wanting to share success techniques.  Two years into the pandemic and social starvation, this game had the power to start conversations, connect disparate people, and teach some life lessons.

The other day I awoke with a five-letter word at the front of my brain that I was keen to “thumb in” as my starter. I find the unconscious processing done behind my closed eyelids as I sleep, periodically offers up either lucky or intuitive messages. Such was the case, and I was rewarded with one green tile (right letter in the right place) and two yellow tiles (right letters, wrong positions). Determined to be successful on the second effort, I rearranged the letters and forced selections from the remaining alphabet into contortions to make the winning word. After hitting enter, all I had were more misplaced and incorrect letters. After a moment of frustration, tinged with a confounded sense that they might have introduced Latin or Swahili to their repertoire, I re-engaged in the blank boxes of my third try. And I decided to abandon my current path and strategy. I realized that I had a set of assumptions and preconceptions about the vowel placements, popular consonants, and letter combinations. I was stuck.

I became unstuck and successful when I adopted a different mindset. When I played with the letters without worry about whether they were the correct selections. When I accessed the part of my brain that stores creative energy and fewer rules. My corporate oriented daughter called it a paradigm shift.

The experience of the shift was a reminder of the tremendous and perilous power of my thoughts. When I subscribe and believe them, they control my experience. When I pause and examine the synapses and mind chatter as the observer, I find the energy to alter my perspective. With that comes choice, learning, and different outcomes.

There are a few people in my life that when they ask how I am, I know that I need to pause, consider, and answer honestly. They are intuitive and read my eyes and energy – I can’t hide. I might start with a perfunctory response, see the questioning in their eyes, and then add detail and a humble admission of disquiet. These same friends, when I tell them that nothing has changed, and yet everything is different, get it. They understand the transformation of mind, body and spirit that comes with amending, at times abandoning, a belief system. They have lived through the fixed patterns and self-talk that pre-empt evolution. They know that it is possible to convert a human experience without a change in external circumstances.

I find my true energy and intention when I take the time to examine my perspective and adjust accordingly.