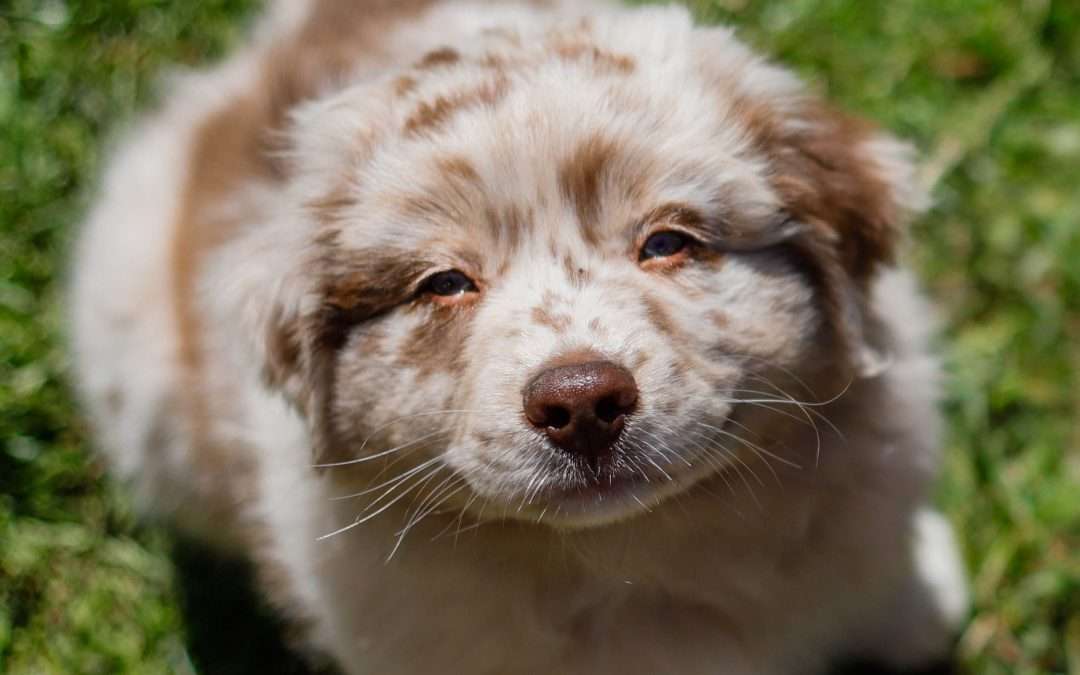 I maintain the belief that anger is the outward manifestation of inner fear. At least, that’s my truth. At its best, it’s a protective veneer that keeps everything beneath it contained and orderly. Unless or until there is a small crack in the surface, or an edge that gets caught and tears off. What’s beneath the veneer are things we don’t want anyone to see. And feelings we don’t want to have. Anger is a good cover because, oddly enough, it feels more comfortable.

The fact that I can hold onto anger, almost nurture it, is sadistic and fascinating to me. I think that I’m over a deep hurt and rage from events that happened years ago until an innocent comment or recollection creates bile in the back of my throat. And venom in my words. On the occasion when I witness those telltale signs directed my way, I may be surprised and immediately recoil in hurt. Then I want to soothe, make better, apologize, just fix IT. Or I may fight back. Only later do I realize that it likely came from their fear. I only know my own.

Anger is a layered sensation. In my world, it offers a safe reflective sheen that covers the gritty fears that are my stories. Even when I don’t ask it. What if my grown children are late arriving from a long drive? And there is no answer to my texts and calls? Much later, they come through the door laughing and chatting. There’s no welcome, just anger. Because I had created a multi-layer story that made me very afraid. They were in a horrible accident. I need to phone the hospital emergency rooms along their route. The noise at the door is the police. Instead of relief at their safe arrival, I am angry with them for filling me with fear.

Several years ago, we lost our lovely red merle Australian Sheppard named Sydney. She had spectacular swatches of red-brown, caramel blonde, and soft white in her wavy fur coat. Her eyes were a warm golden brown. She was the only pooch we ever owned who would smile ear to ear when we came through the front door. She was all love and affection at home, with us. On the leash and in the dog park, she was a terror. Lunging at other dogs, gnashing her pearly white teeth, incisors flashing and emitting a loud combination growl-bark that had dogs and their owners bolt away from us. Turning around only to glare, and perhaps swear. Her 35 pounds of gorgeous fluff morphed into a beast from a science fiction movie.

Fear aggression, the dog trainer advised us. Only I nodded at him. When afraid, get angry. Her temperament made perfect sense to me. Sydney’s behaviour was an instinctual response to feeling vulnerable and afraid. I own it. And I witness it in others.

Stripping away the patina surface to expose the fear beneath is risky. And necessary if I am to relinquish the anger. I know that the heat and resentment which are kindled about past events are the cover for my fear and toxic story-telling. I also know that when I have taken my victims beneath my anger to the truth, shared my fears, I have received kindness and understanding. And when I am the receiver of the aggression and remind myself that there’s fear beneath, I can access empathy. I engage rather than retreat.