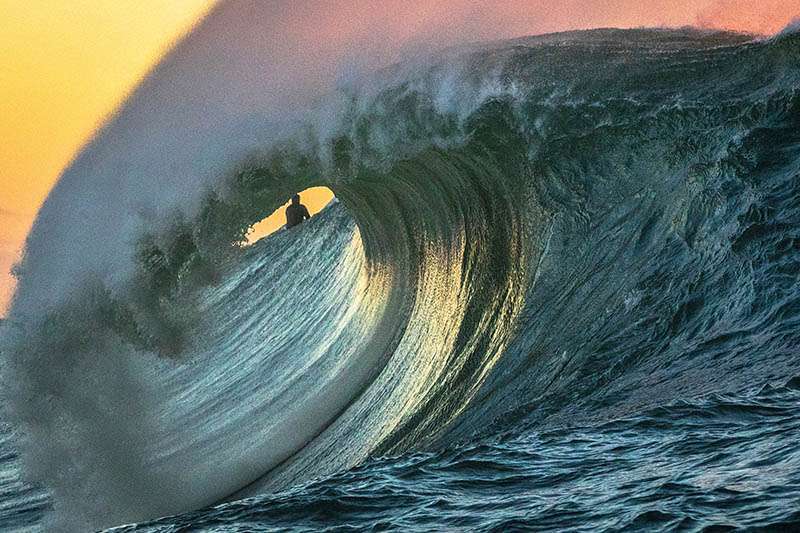 Don’t you wish that grief was a one-time event rather an ocean of waves that ebb and flow?  So often with little warning, and at times becoming a tsunami?  I do.

I remember when my father died.  He had been sick for many years with a stealth cancer would come and go indiscriminately.  In the later years, we would notice episodes when he would seem more tired and drawn.  In no time, we were bundling him into the car and taking him to the hospital.  Again, and again, and again.  After two family bedside gatherings when we said goodbye, and his imminent death didn’t happen, I was somewhat unprepared when he finally snuck away after an evening hospital visit.  He was having yet another episode.  Or not.

People reached out to me with the requisite commentary.  I am thinking about you.  Take time to grieve.  The two most popular messages.  I vowed to never say them to another.   Because I never knew what they were thinking.  And I couldn’t find the Grieving for Dummies manual to learn the process they so knowingly told me to follow.   Besides, it was a mixed blessing for my Dad.  He hated getting old.  His mind was sharp and his body had let him down.  He was pissed.

So my grief happened in the car when I was driving alone.  A song would come on, not even one that reminded me of him.  Just one that opened me up or led me to a memory or a feeling.  And I would sob with the slide show of memories playing one frame at a time in my mind.  It was painful, lovely, and warm.  Many months after he died I was visiting my mother in the long term care facility that she had resided in for several years, when a wave hit me.  From riding the crest of “I’m ok and over it” to the dark gully I slid.  All because I saw my Dad’s signature in the patient sign-out book.  His lovely strong capitals and the large looping “Y” ending our last name. Gone forever.

My mother died a few years later.  That is, she stopped breathing.  She had died in all but her physical body several years before.  Robbed of her essence by dementia.  Another cruel and not so stealth disease.  My grief played out over the years of her breathing and not being there.  I would visit her and look almost through her rheumy eyes, searching for some reminder of who she was.  Some sense that she knew who I was, or that I was her daughter.  At the end of my visit, I would get in the car and cry for the first half of my drive home.  The wave always hit me as I drove out of the parking lot and caught a glimpse of her sitting in a chair by the window, still yet empty.   I don’t know whether it was for her or for me that I felt the deepest loss.  I was at her bedside, watching the young Royals visit to Canada on the TV and commenting to her on Kate’s lovely red dress when she took her final breath.  “I’ll see you on the other side Mom”.  I held her hand and kissed her perfectly smooth cheek.  My tears were those of relief.  I had never seen her look so peaceful.

My brother died two years ago.  Heart disease as a result of chronic alcohol abuse.  They forgot all the other ways he abused his body, mind, and spirit.  I guess that doesn’t show up on an autopsy.  Though the papers, his family, friends, and colleagues would attest to multiple causes of death.  This grief was mixed with hurt and anger.  So it was one of the complex waves, triggered by everything from seeing a red and white speed boat, a mutual friend, a carved wooden duck, a beautiful and graceful skier carving turns down a steep pitch or a sledgehammer that reminded me of his home renovation projects.  I might shake my head.  I might smile.  I might feel my throat close up and tears start.  Where the wave came from and how it crested and subsided still now catch me unprepared.  We have a tree planted in his honour on our property.  We intentionally stole it from the shoreline of our former cottage.  It was a place he loved and where the memories still hold their innocence and fondness.  I call it the Bradpine.  As I tidy the grass around it, wrap it in burlap for the winter, and gaze out at it from the kitchen, the waves of sadness and nostalgia lap up around me.

There is no tidy grief process.  It’s more of a ride on an erratic surfboard.